Fancy a via ferrata?

Our tour is designed for all those who would like to independently climb via ferrata outdoors.
A long and steep introduction that will allow you to climb independently afterwards, or refine your existing technique. The guided via ferrata adventure par excellence, for beginners and advanced climbers. 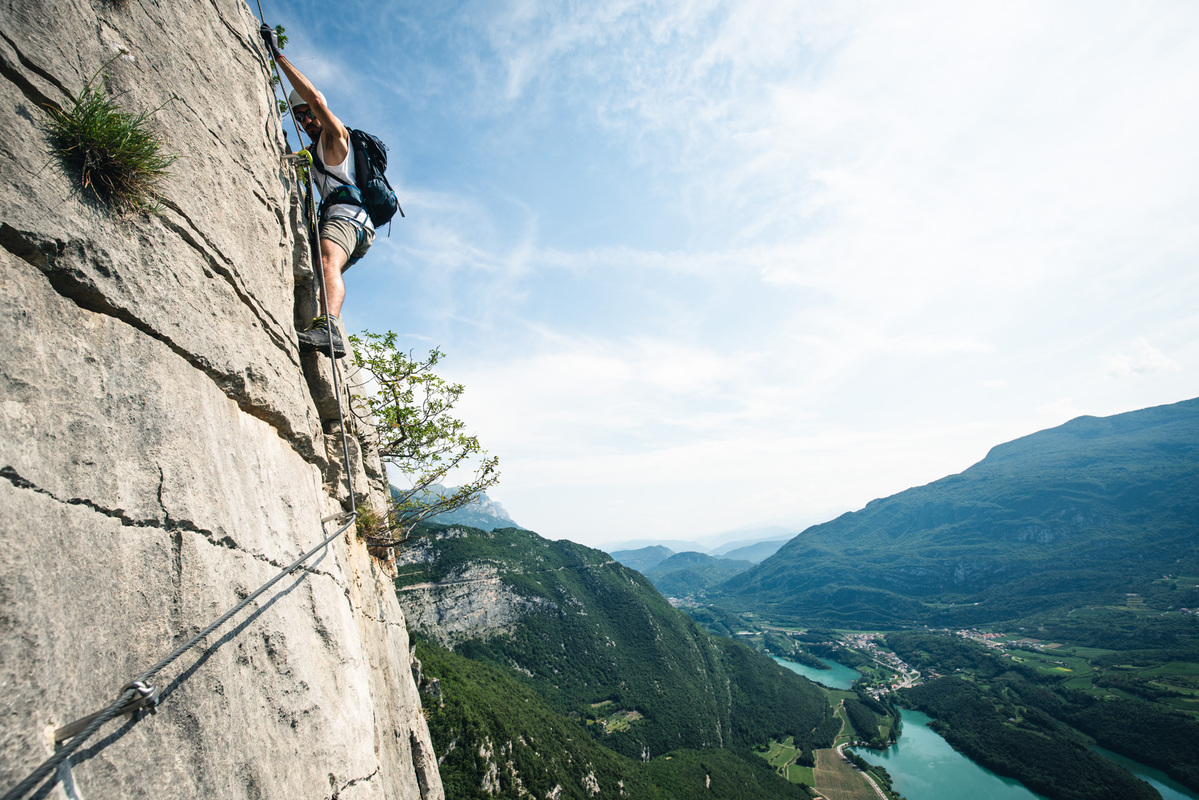 Along the steel cable, step by step closer to the summit

In 1843, the first Via Ferrata was built on the Dachstein, in Austria, for touristic purposes. Through the use of iron pins and steps, as well as a so-called “lifeline”, difficult climbing passages could be protected throughout and made the climbing somewhat more accessible to non-climbers.

But the history of via ferratas dates back a long way:

Via ferrata-like ladders and wooden constructions have been known in the Alps for centuries, and were increasingly used as farm roads to access villages and hard-to-reach areas, as well as for the forestry industry. The modern via ferrata era began with the establishment of world war via ferratas, which were built in South Tyrol, Dolomites. These are nowadays increasingly used for tourist purposes and are very popular as an introduction to the world of climbing for people of all ages.

We plan our via ferrata adventures carefully and adventurously so that we can enjoy an unforgettable experience full of breathtaking views, exercise, and fun on the rock. Some cantons where we conduct our tours are: Ticino, Uri, Bern, Obwalden and many more.

The perfect offer if you want to experience a via ferrata tour in alpine surroundings.

Ready for some Action?

Your benefits with Exped Tribe:

who will document the trip with professional recordings and look after your well-being. You will receive drone videos, photos and much more as a souvenir of your adventure.

of max. 8 participants. Increased flexibility, familiar atmosphere and harmonious get-together. We do our best to ensure that all participants have an incredible adventure! We conduct expectation phone calls and pool participants who have similar expectations and abilities. We are happy to accept special requests!

Planting of several trees per participant. You will receive a certificate of your trees and will be able to follow their growth.

Cost-effective rental materials such as ferrata sets, helmets and much more are at your disposal 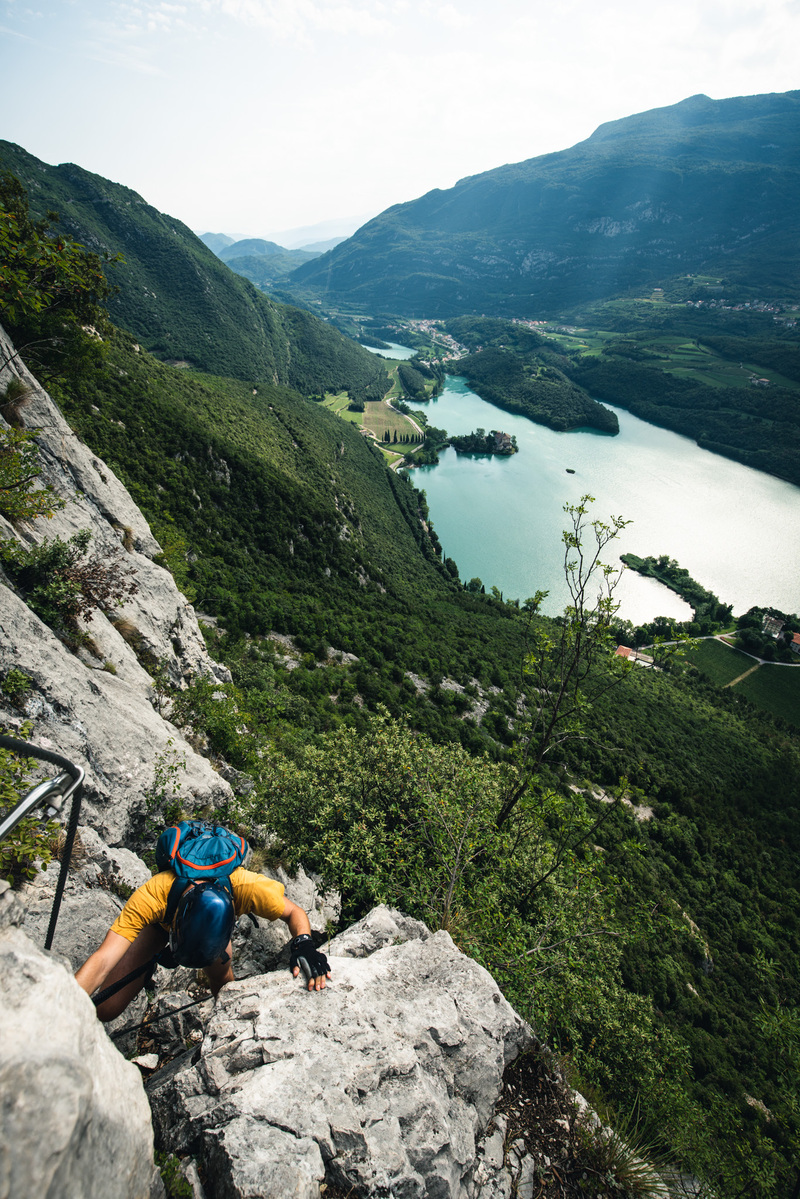 Planned schedule of the surefooted via ferrata adventure 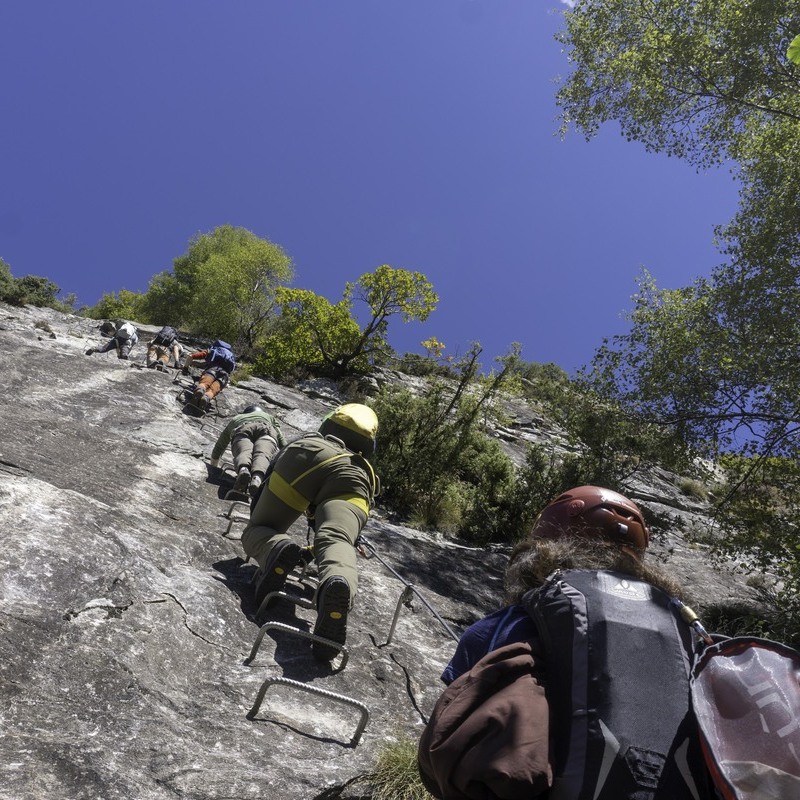 From the meeting point we reach on foot the via ferrata that we have chosen as a tour. The hike is in alpine surroundings and can take up to two hours, depending on the chosen tour.

On site, we get an introduction/repetition of the securing and climbing techniques and combine them with a lot of movement, sun, fun!

Depending on the number of participants, we pick an appropriate via ferrata so that all will be able to climb independently via ferratas at the end of the day. 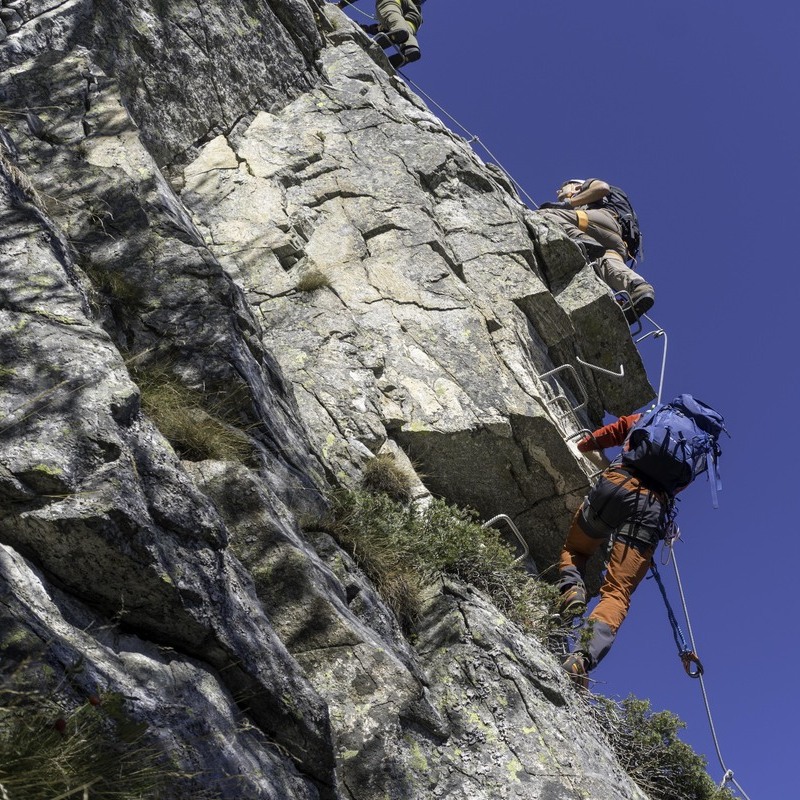 Halfway up we enjoy a fortifying snack before continuing our tour. Depending on the chosen via ferrata, the ascent can take up to 5 hours. Once at the top, it’s time to enjoy the scenery and view, as well as snacks and drinks that we provide.

At the end we share our impressions about this experience. See you soon on another adventure!

Countdown counter until the next Surefooted adventure

Important infos about your adventure 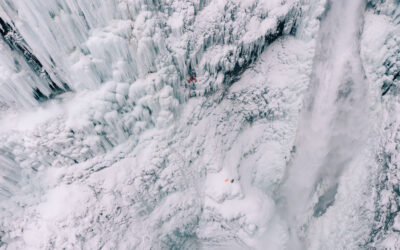 Top alpinist on the move Dani Arnold has been known for years as the best ice climber in the world. His records range from free solo ascents while rock climbing to speed records on the most famous north walls of the Alps and the opening of new ice and mixed climbing...